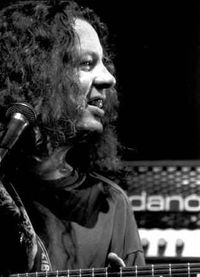 Sam Holt Band is playing a special show in celebration of the late Michael Houser. This date will be the 17th anniversary of Michael’s passing. Houser was the founding guitarist for Widespread Panic. He succumbed to pancreatic cancer on August 10, 2002.

Sam Holt was Houser's guitar tech and friend.  Holt also performed with Widespread Panic many times after Michael's departure and went on to form Outformation and Sam Holt Band.

The show will feature tunes from Houser's posthumous album Sandbox, as well as classic songs he wrote for Widespread Panic. Sam Holt Band will perform original material that was inspired by and written for the late Michael Houser.

The show is billed as, "Sam Holt Band Presents : Remembering Mikey – Celebrating  the Music, Memory, and Spirit of Michael Houser".

Sharing the stage with Holt is Adam Grace, keyboardist for Truth & Salvage Co., Ross Parker on bass, and Jeremy Ward on drums. Special guests are also likely to appear.

"This show will be a unique experience for Houser fans. I am a huge fan of Widespread Panic and Michael Houser's music. It is an honor to be a part of this Celebration. He had one of the greatest musical minds of our time." - Adam Grace

"I think about him (Houser) all the time. He was gone way too soon, but left us with some great music that still inspires and touches people." - Sam Holt 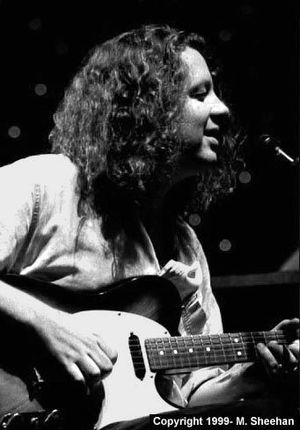